The Blake Family in Leicester 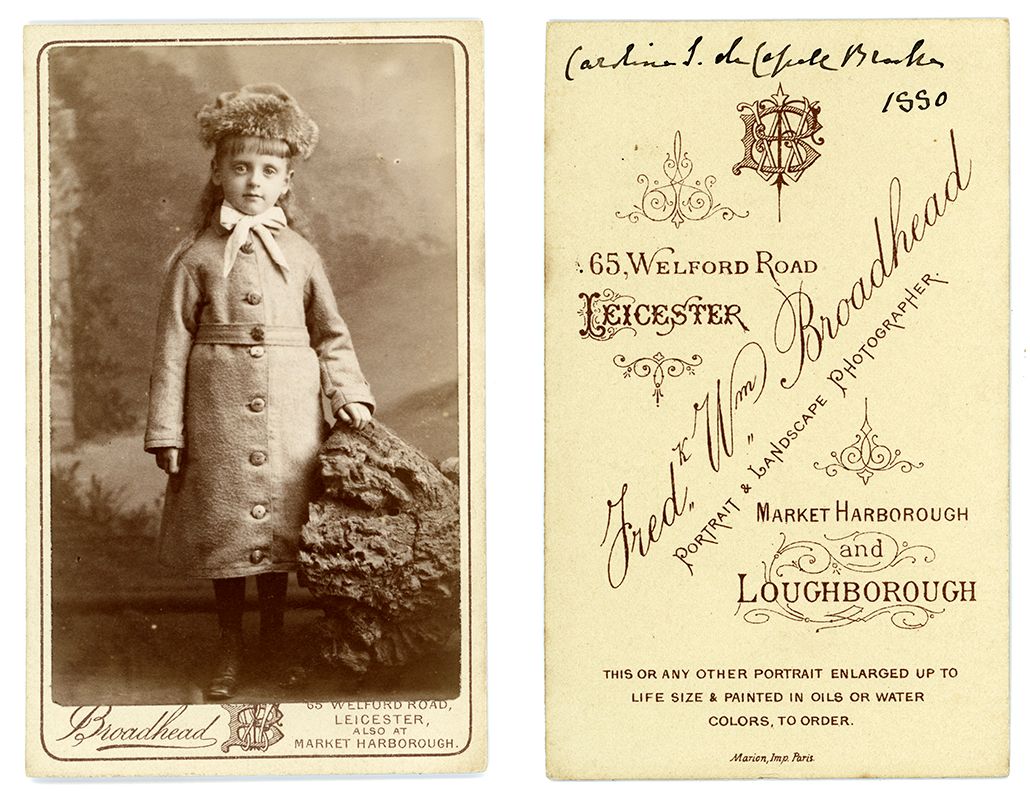 The handwriting is difficult to read but it is possible to make out the first and last name as Caroline Blake.

The 1901 census shows that James (58) is still manager at the Gas Works and his wife Sarah (54) is still present. Their address has changed to 103 Upper Church Street (Gas Works), Syston, Barrow upon Soar.