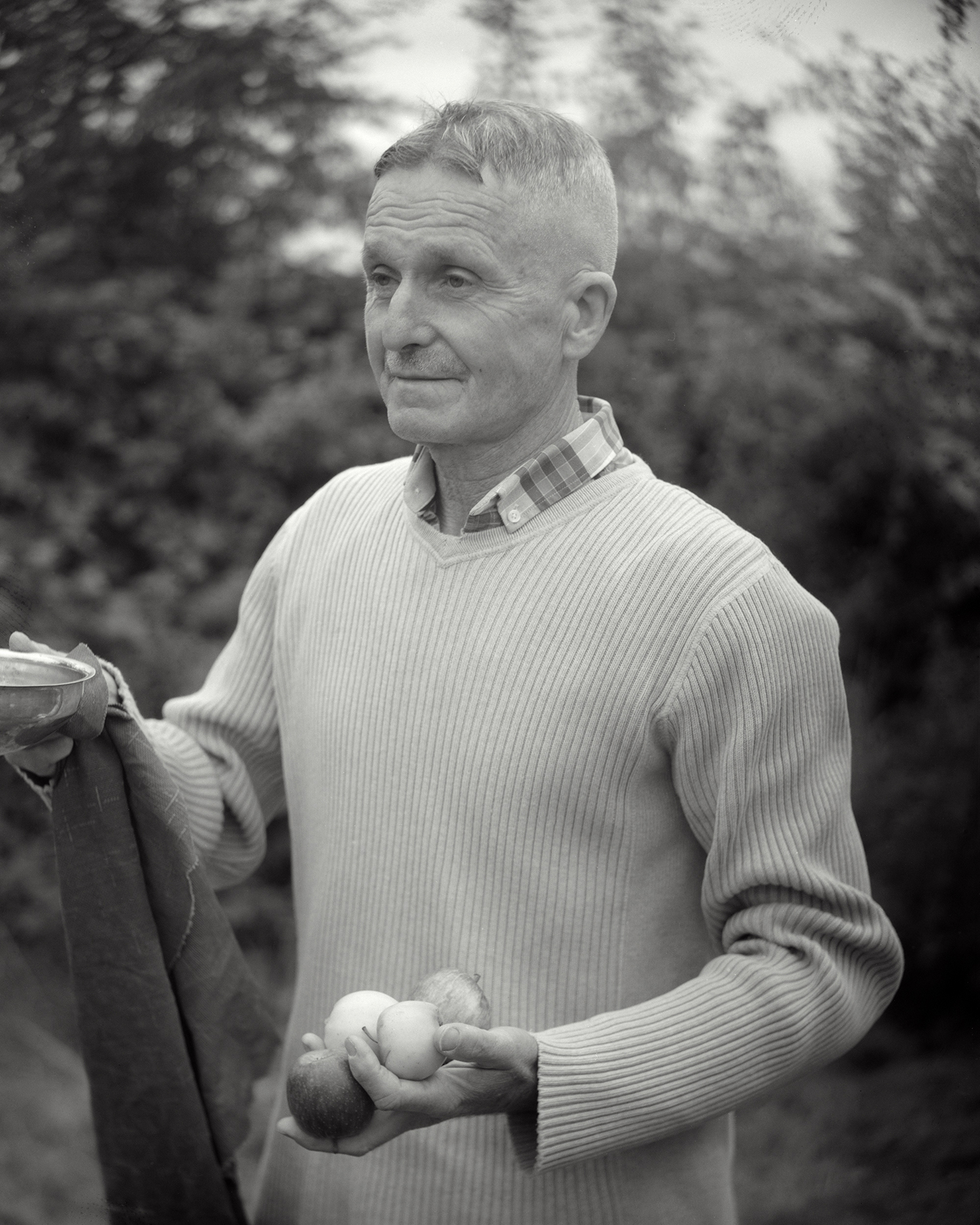 Charnwood is a series of portrait and landscape photographs taken within Charnwood Forest, Leicestershire. Taken between late August and early September, these were inspired by my third great grandfather Frederick William Broadhead. A British artist and photographer, he visited the Charnwood area on a number of occasions. Initially to encapsulate the romantic medieval landscape at Bradgate Park, this was followed by romantic landscape views of Ulverscroft Priory ruin and ancient slate quarries in Swithland Wood. Charnwood Forest is an upland tract in northwestern Leicestershire, bounded by Leicester, Loughborough and Coalville. The area is undulating, rocky and picturesque, with barren areas. There are also extensive tracts of woodland, which are now part of The National Forest. Large swathes of the Midland’s landscape had been left scarred by centuries of coal mining and other heavy industry, leading to The National Forest Company being established in 1995. Supported through GRAIN Projects Rural Commission (Arts Council England) with additional help from The National Forest Company (Heritage Lottery Funding). 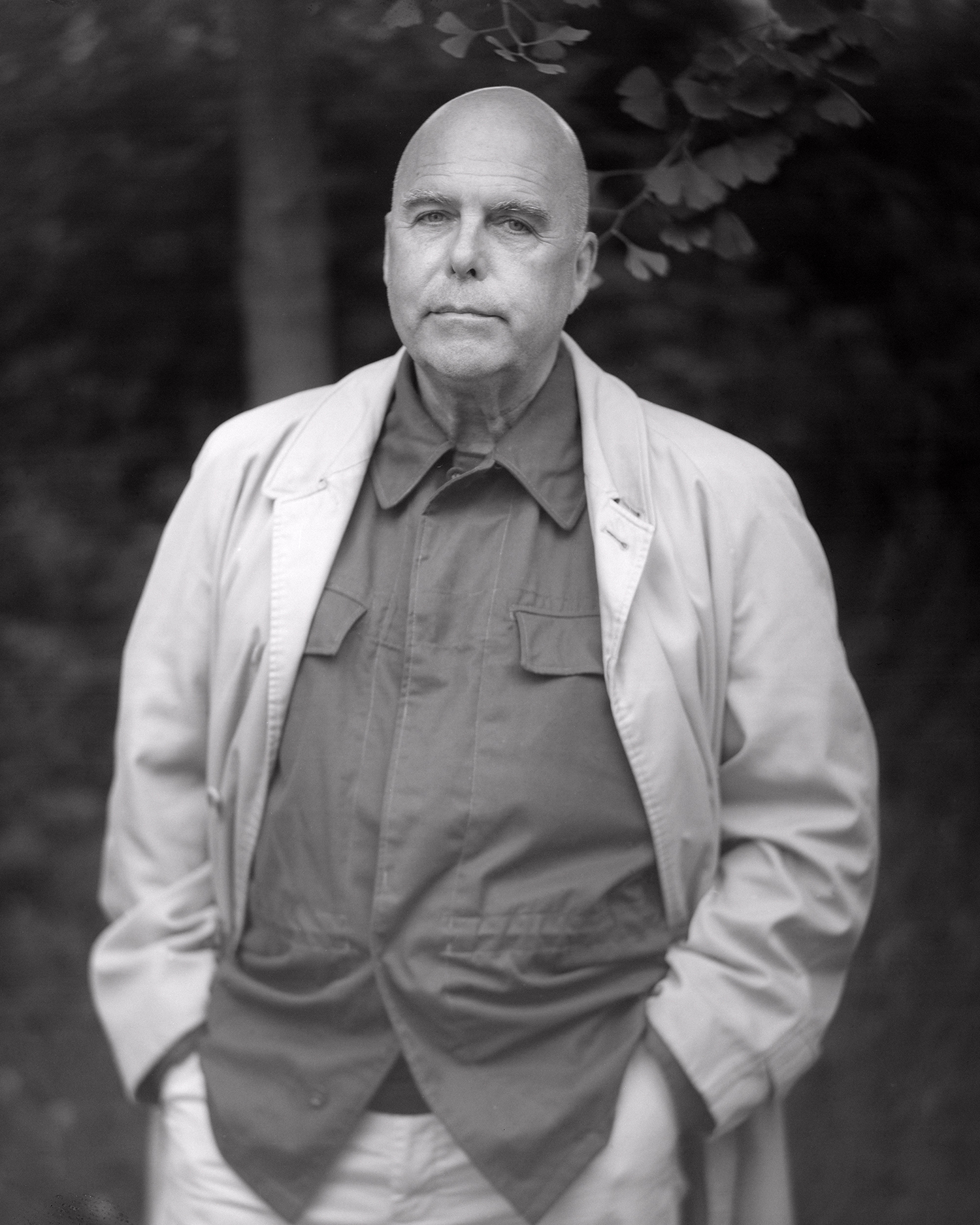 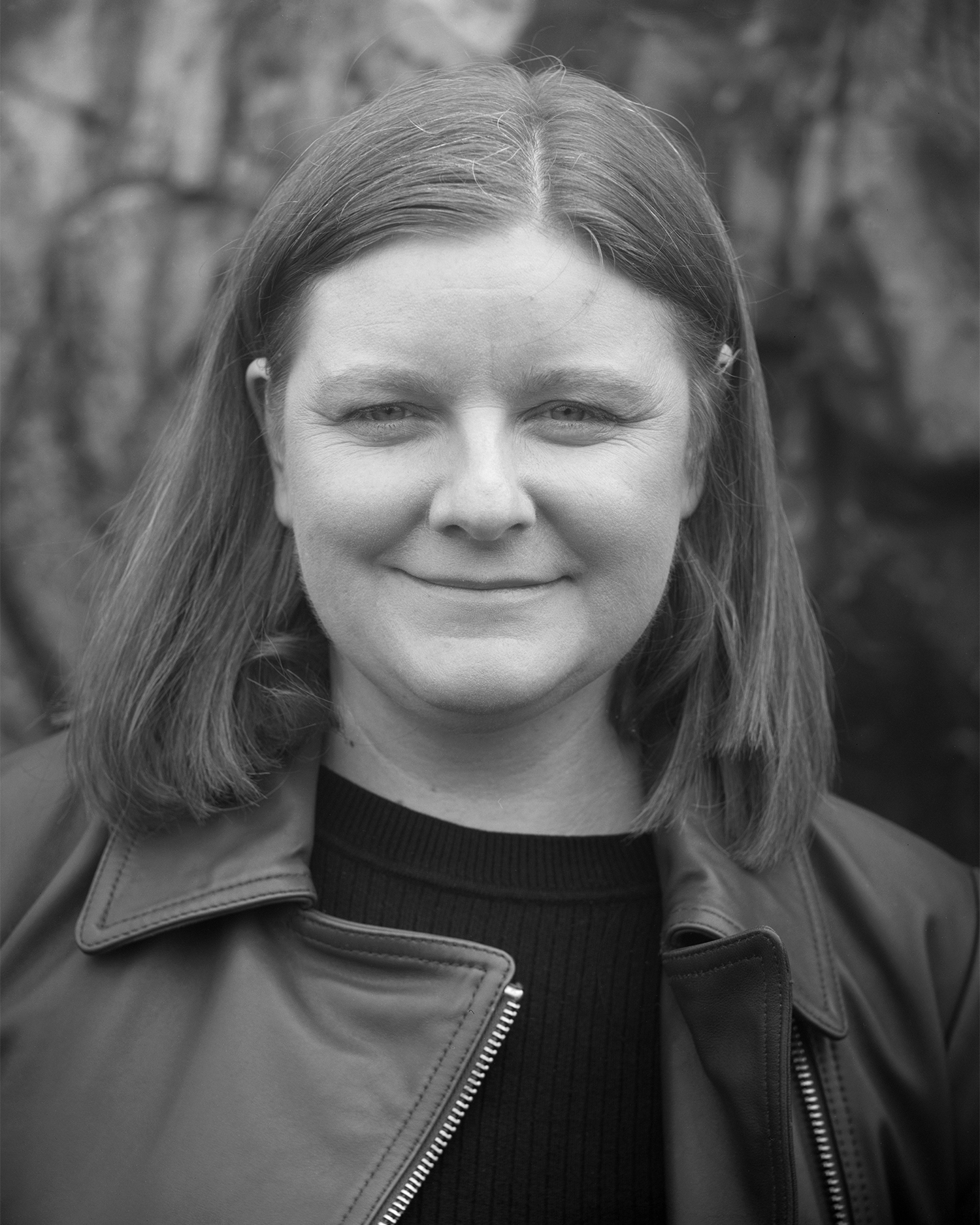 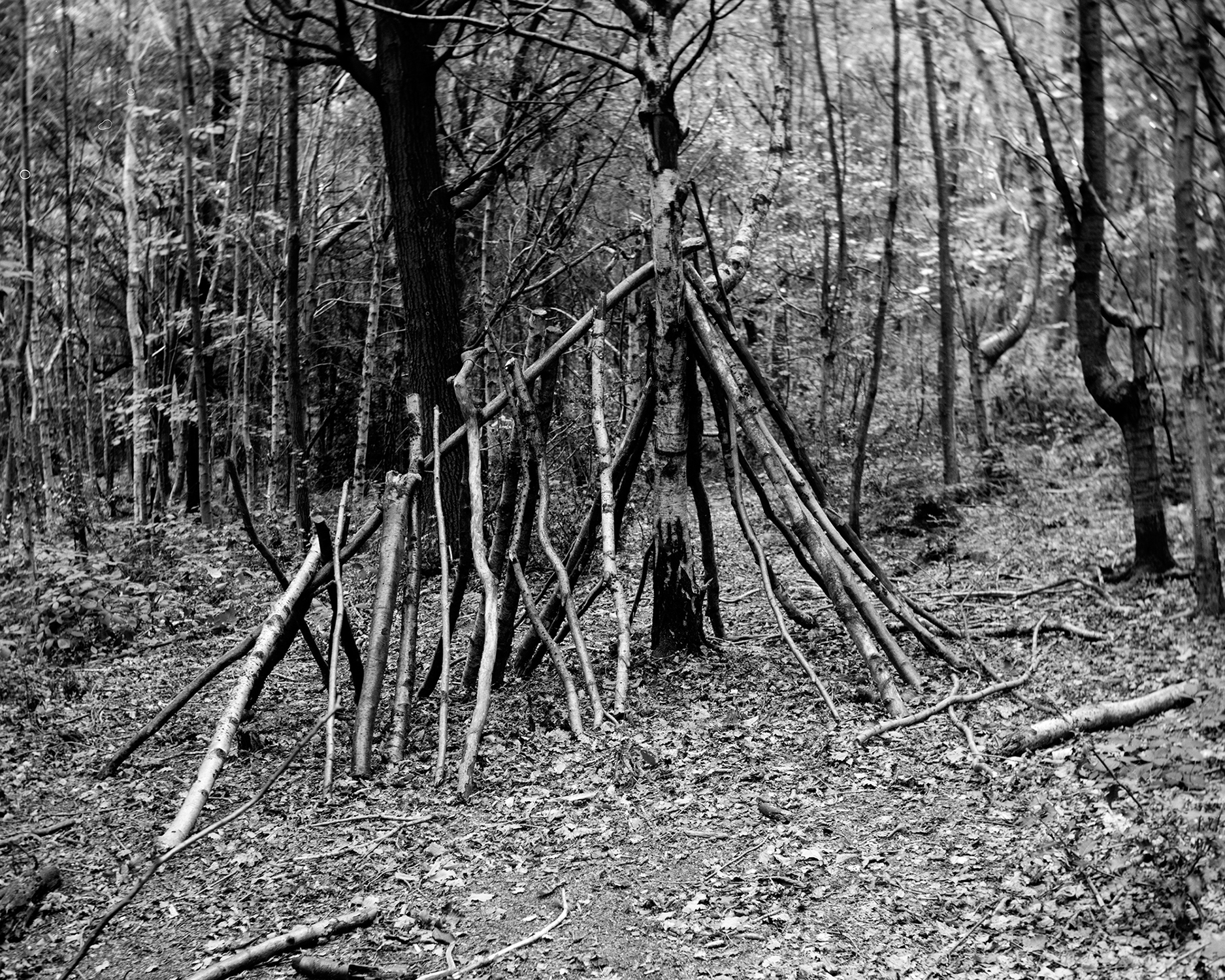 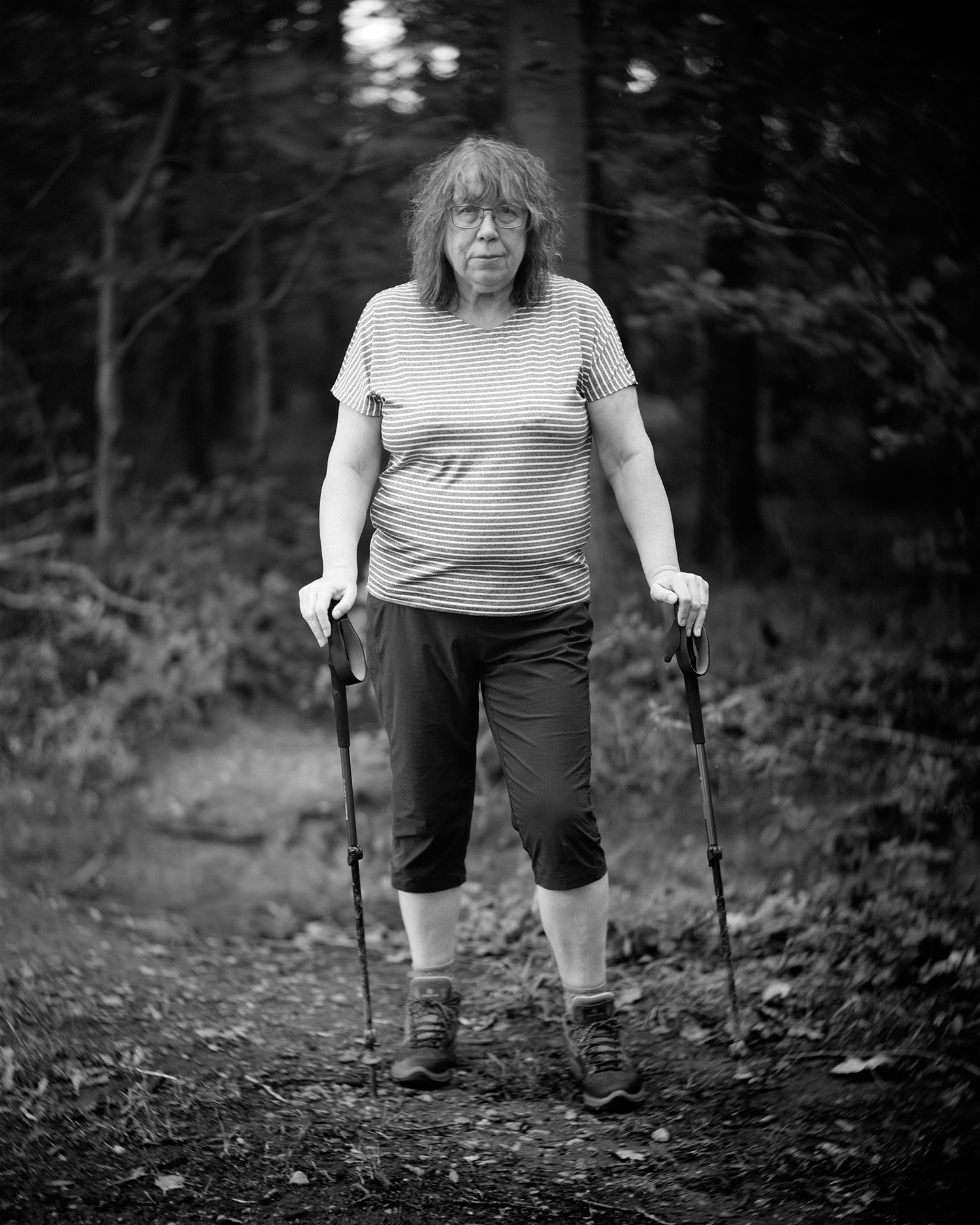 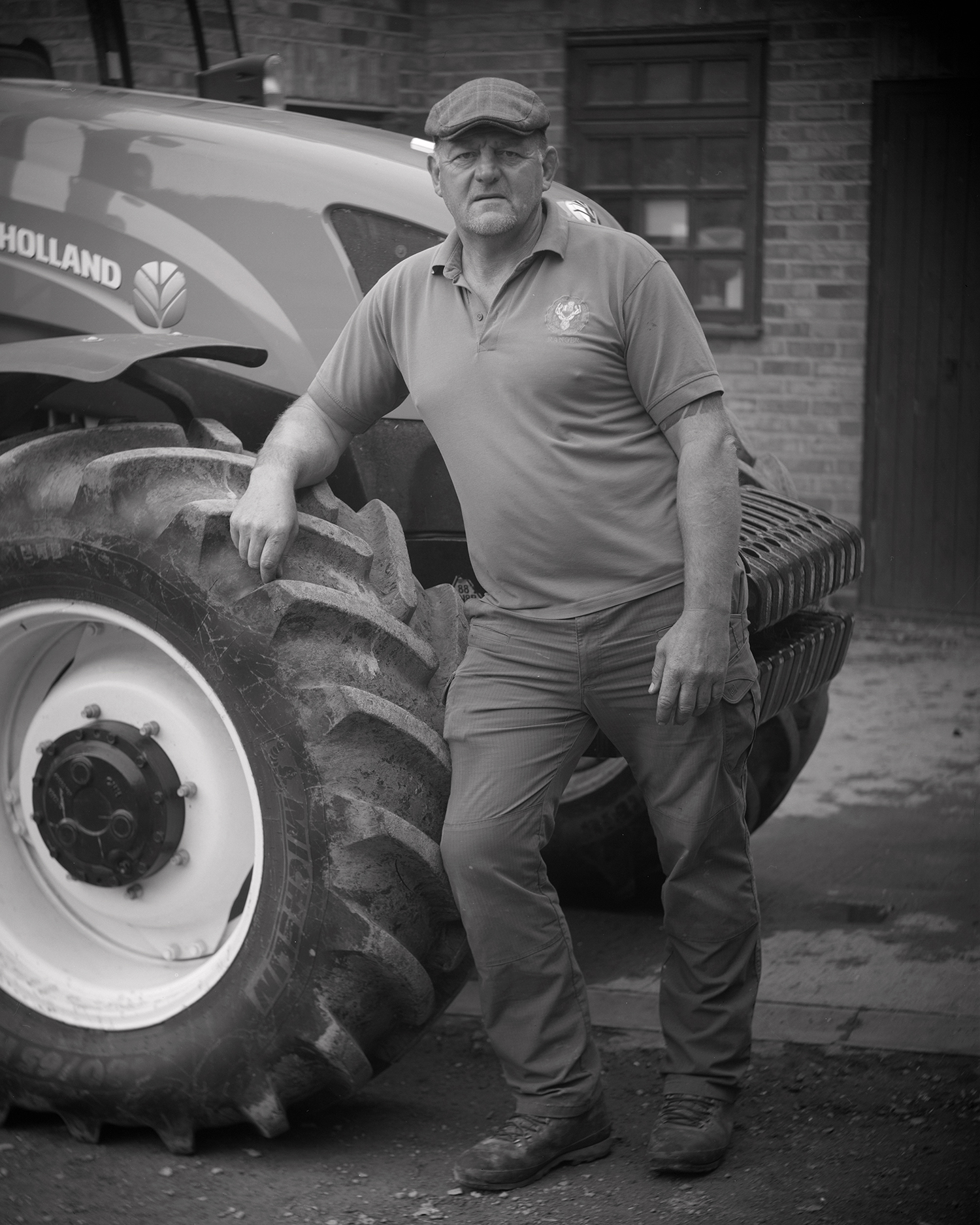 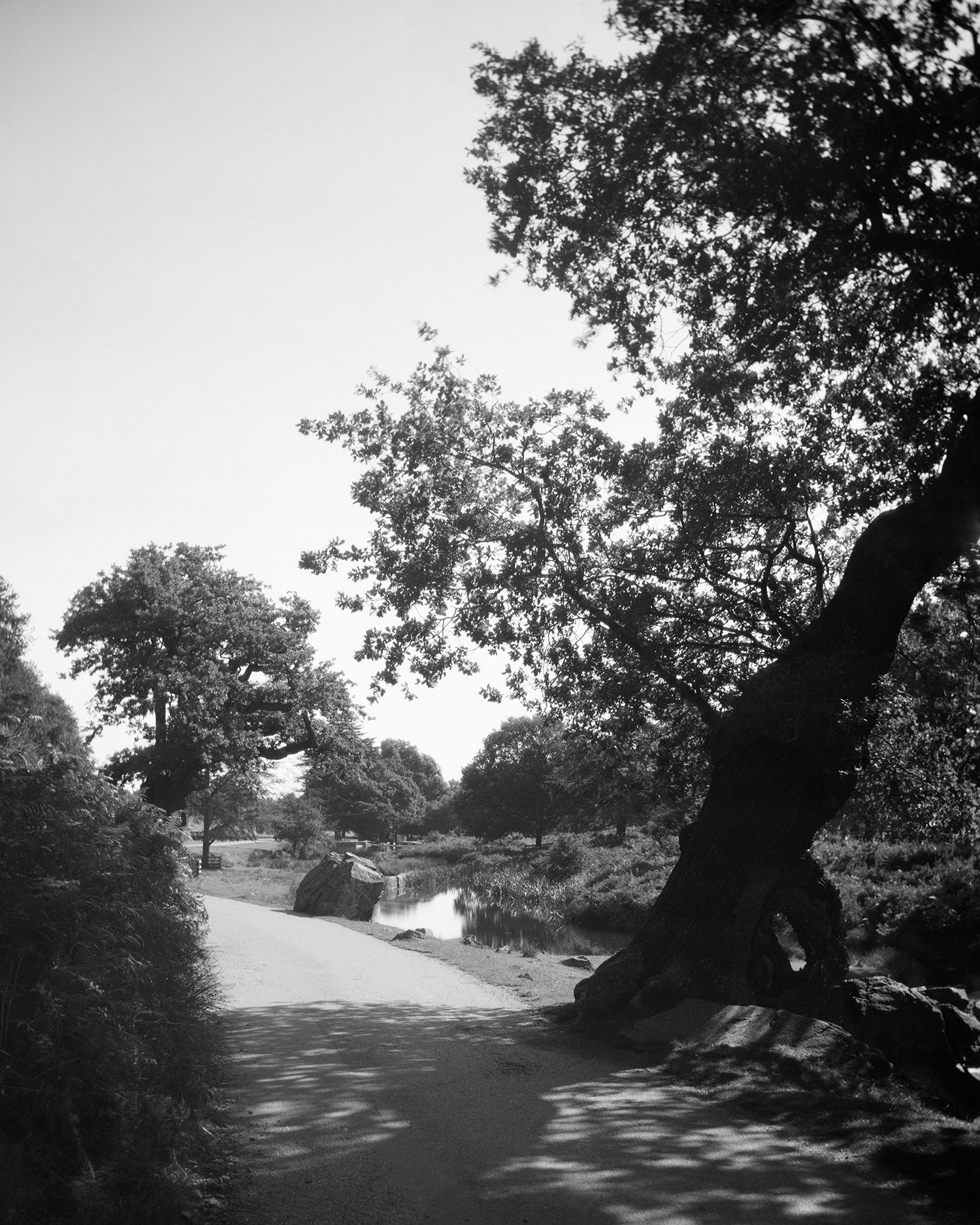 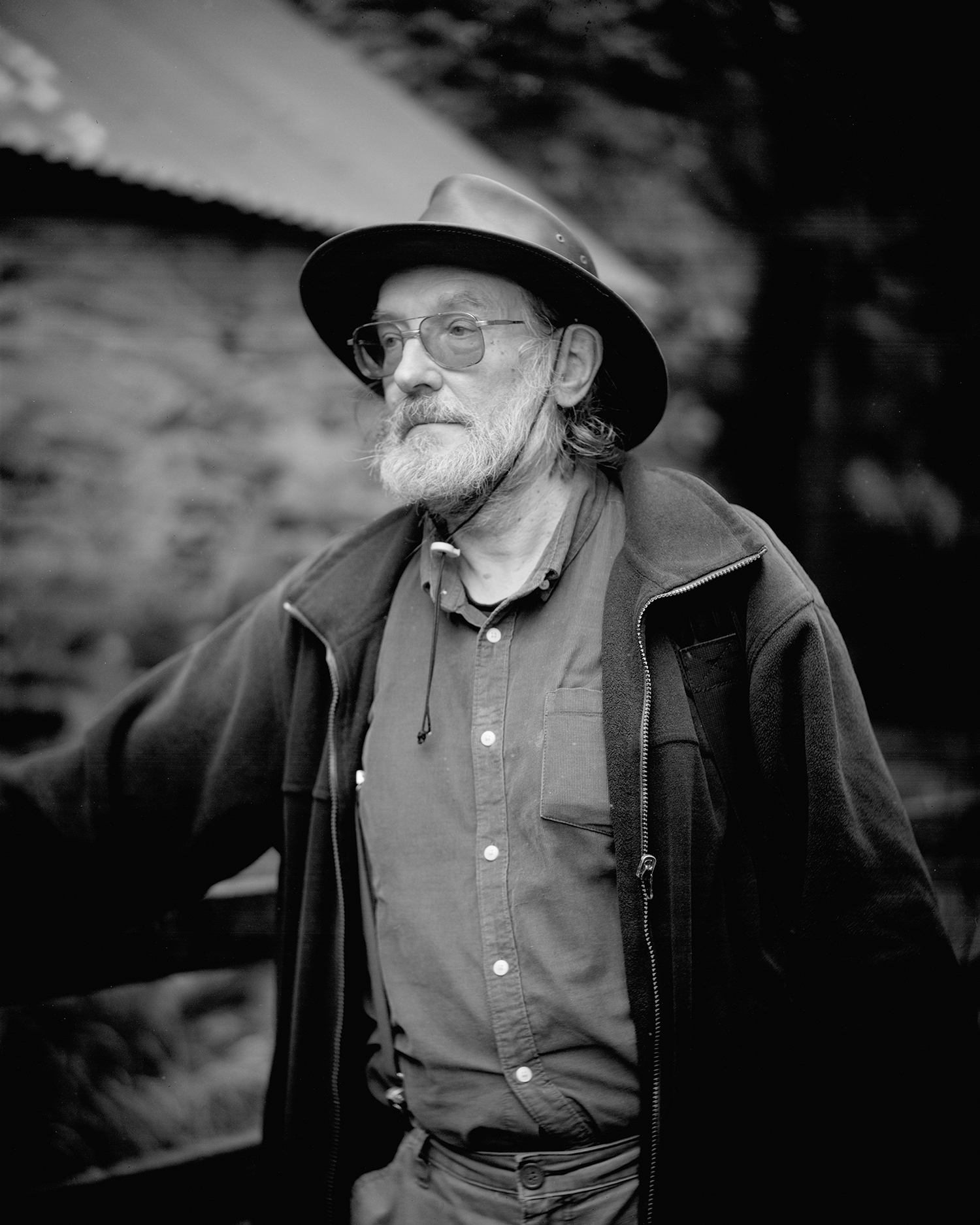 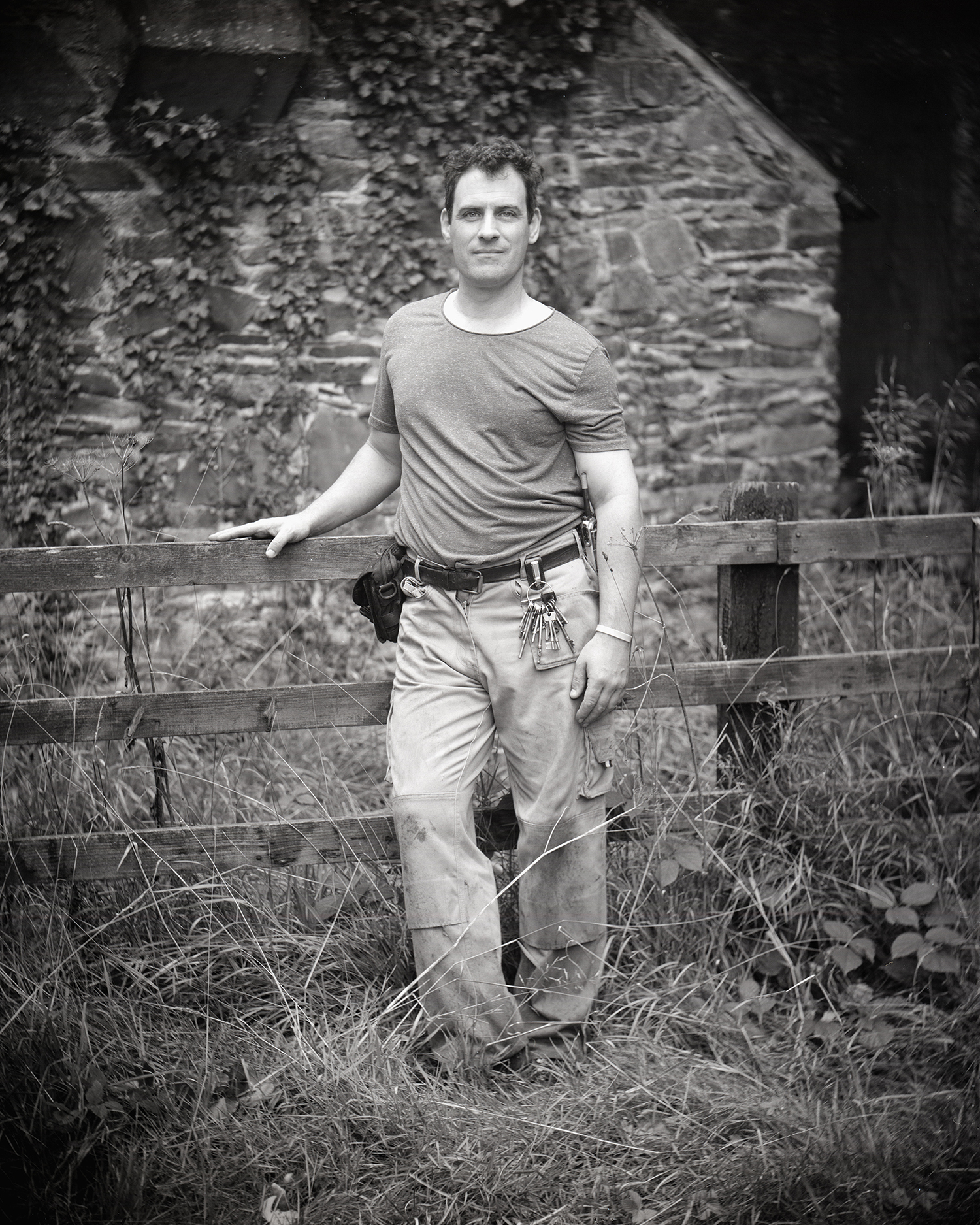 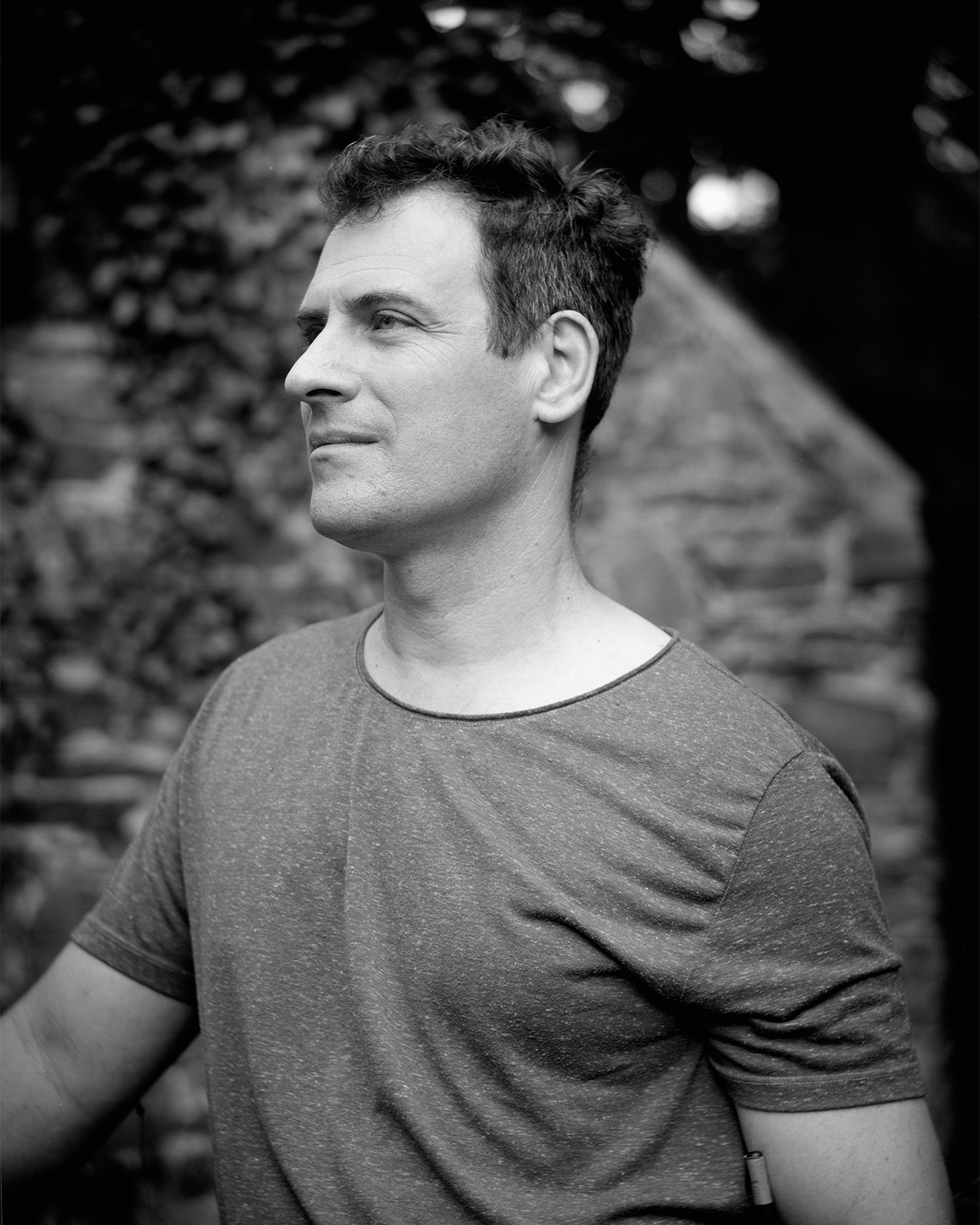 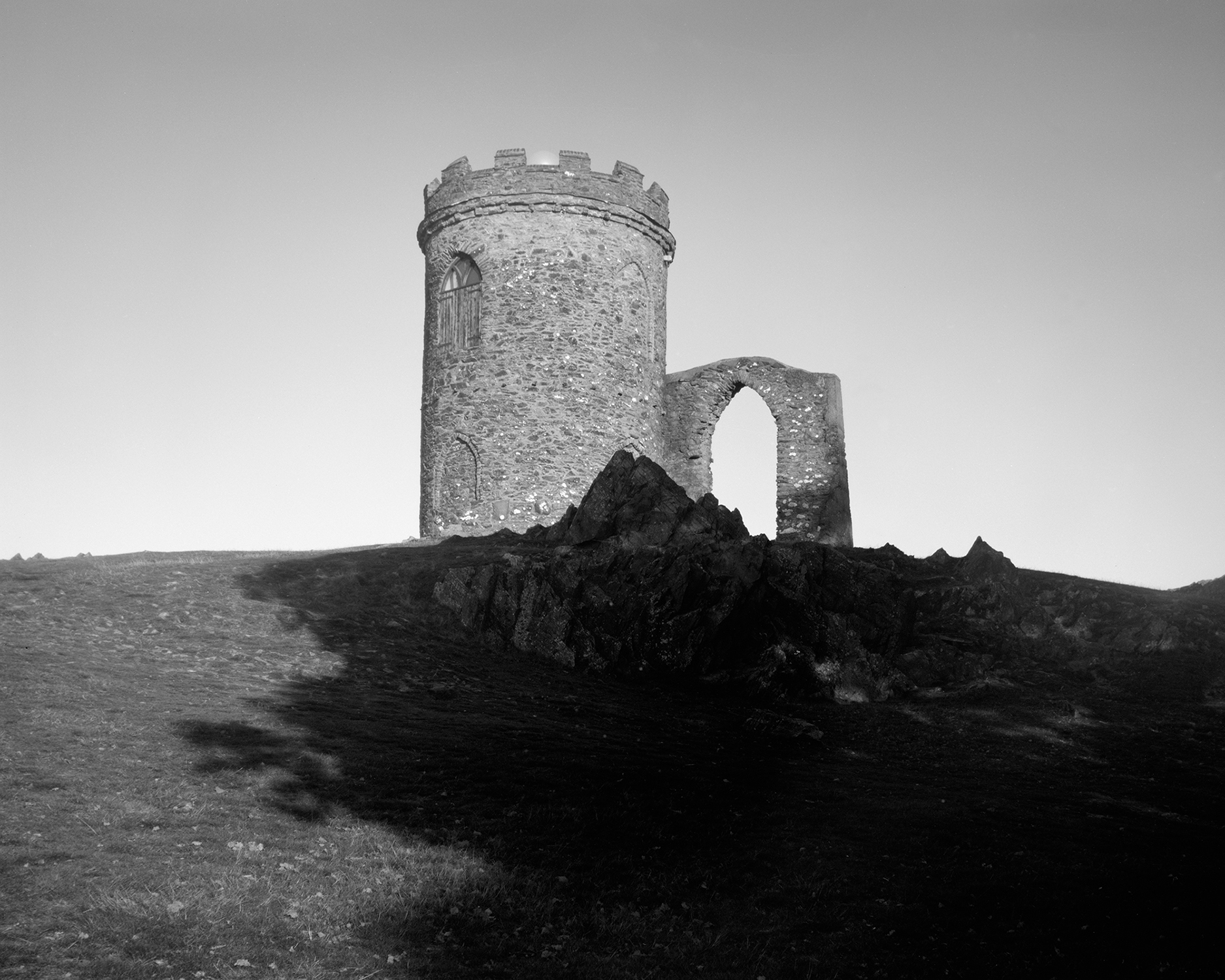 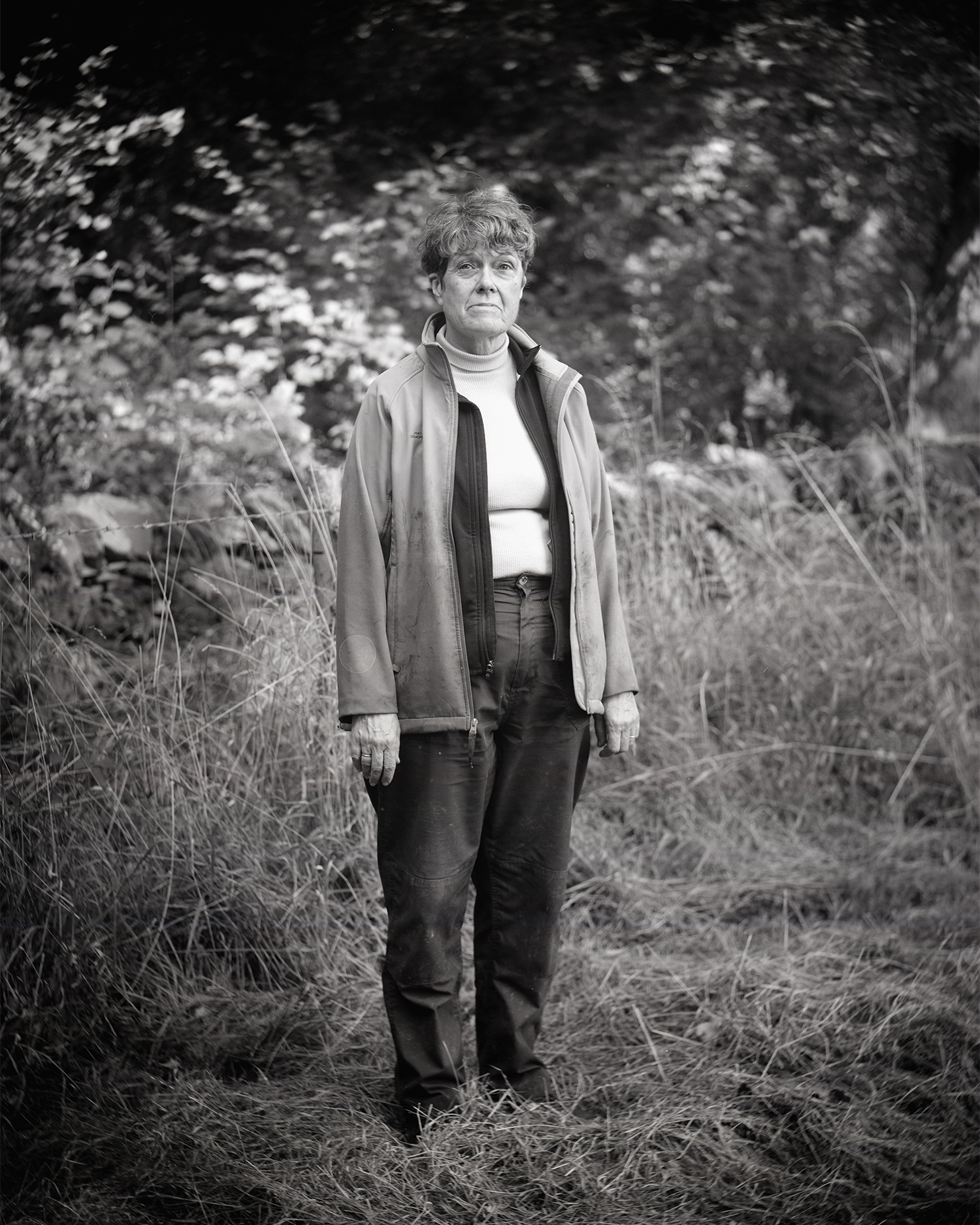 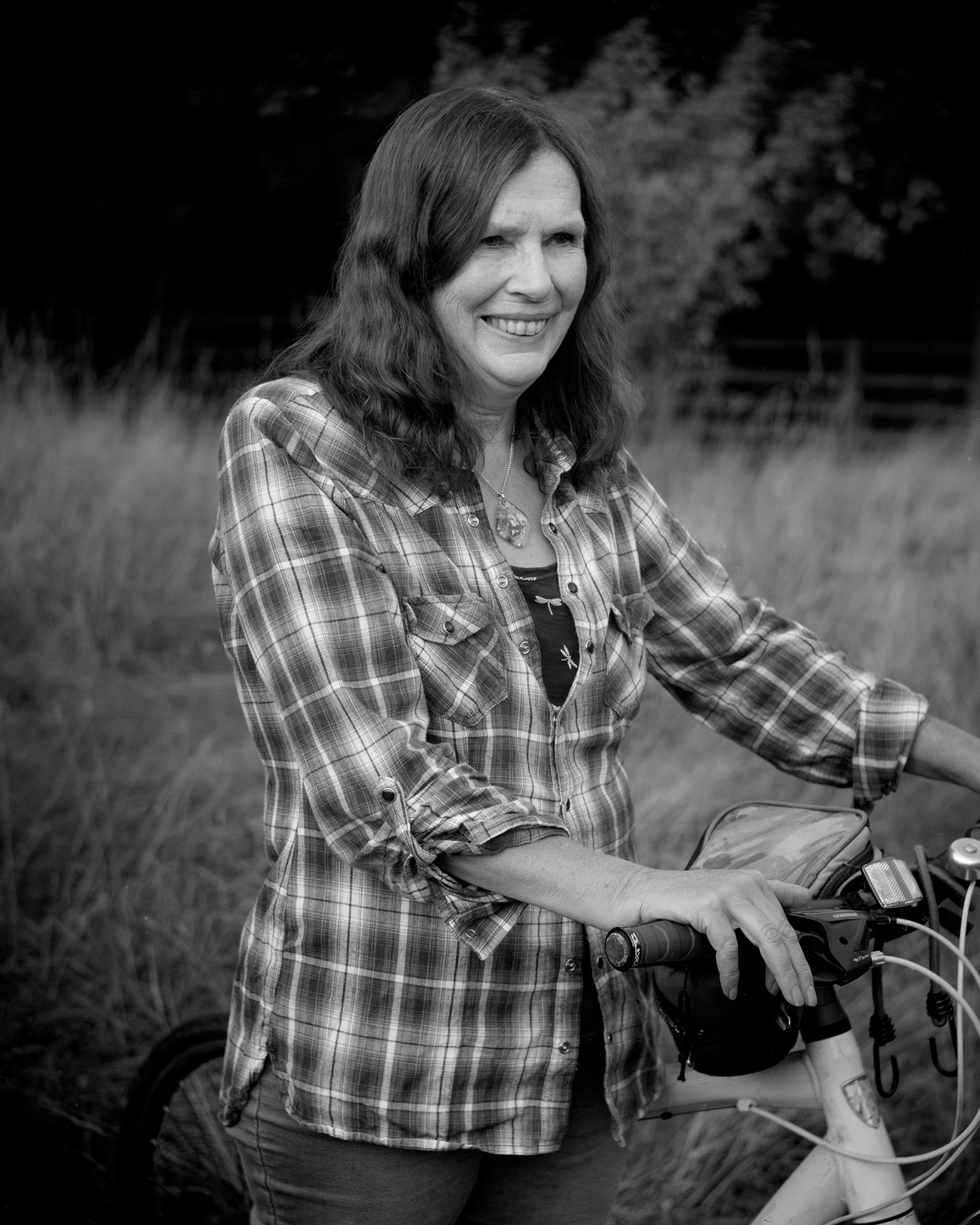 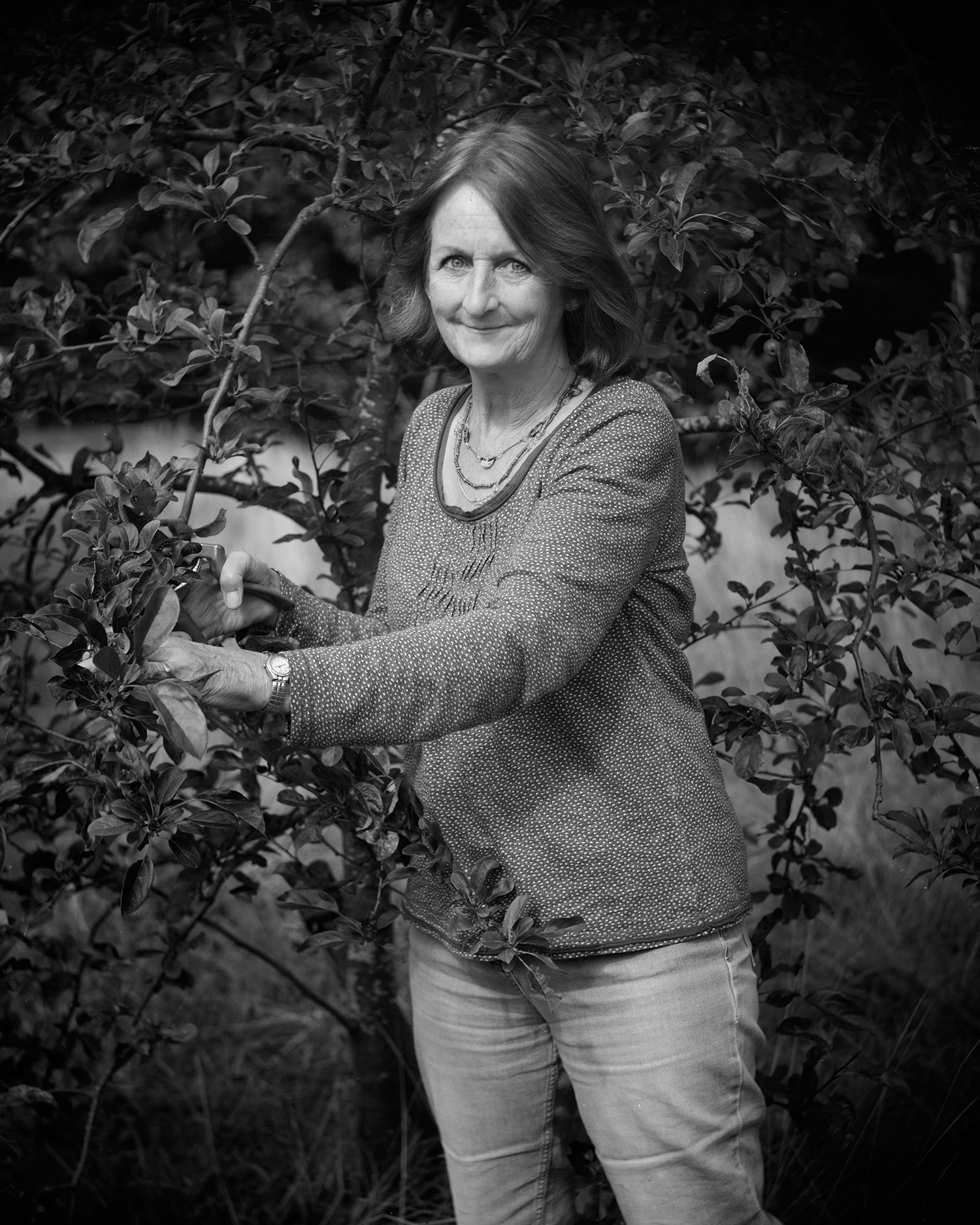 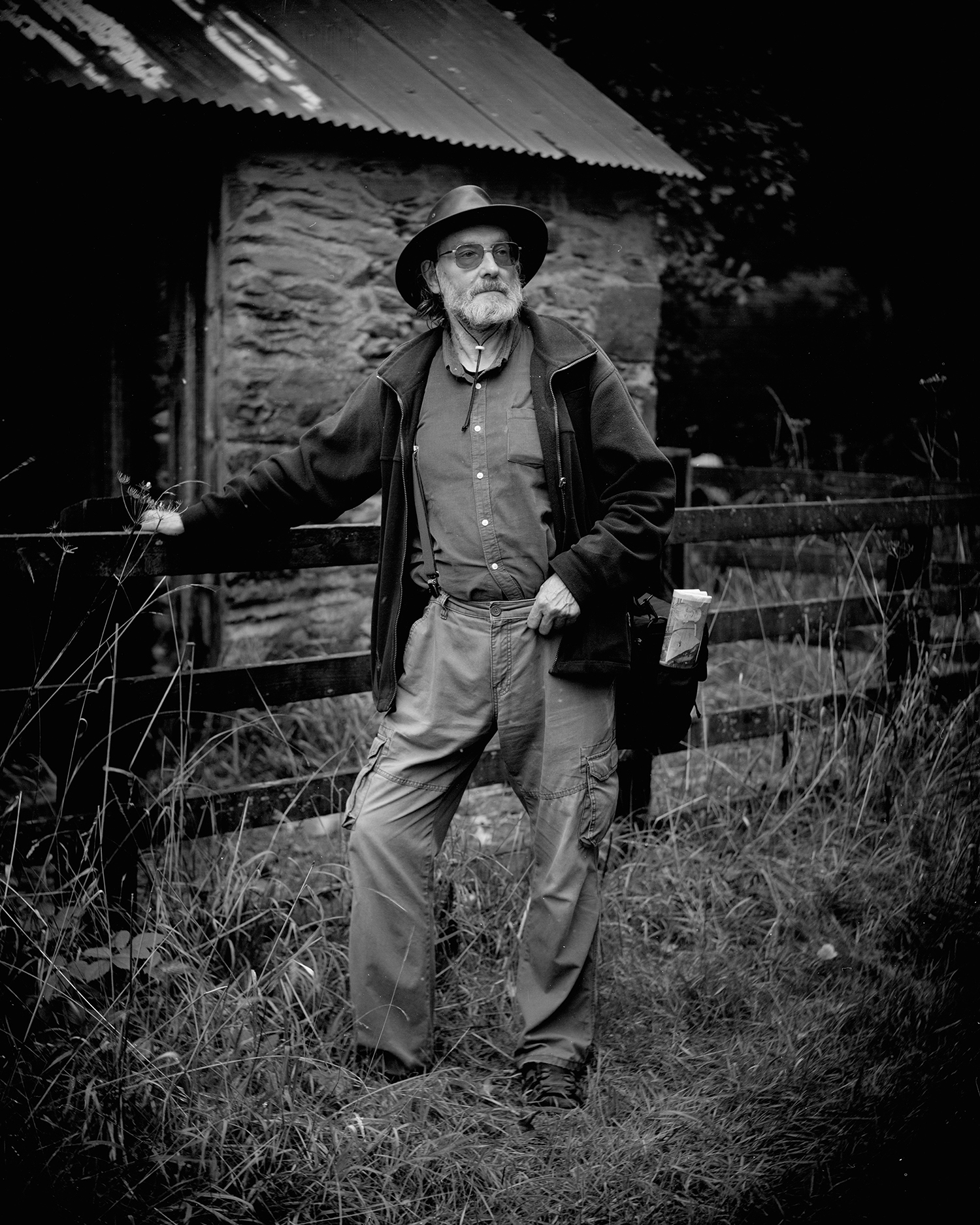 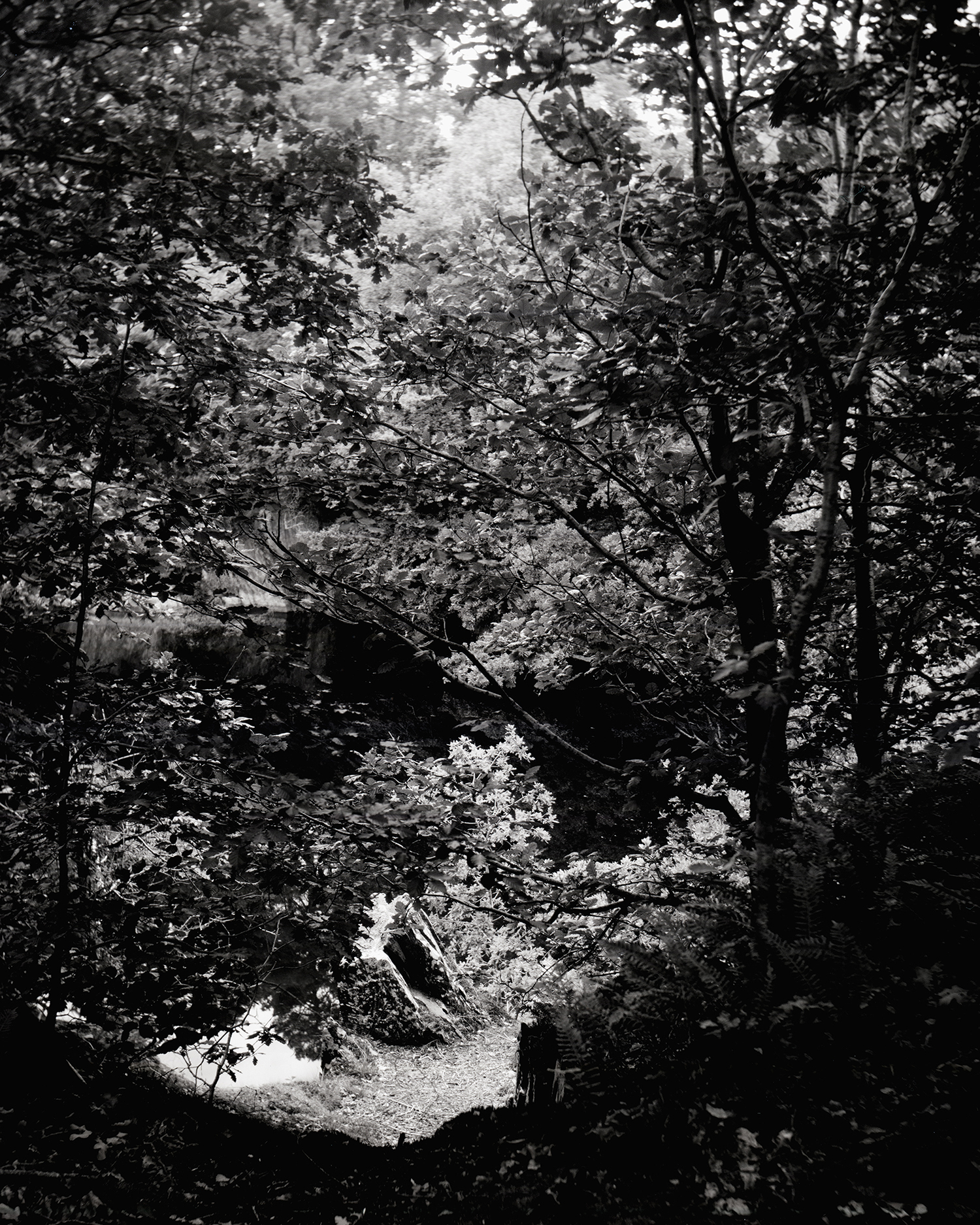 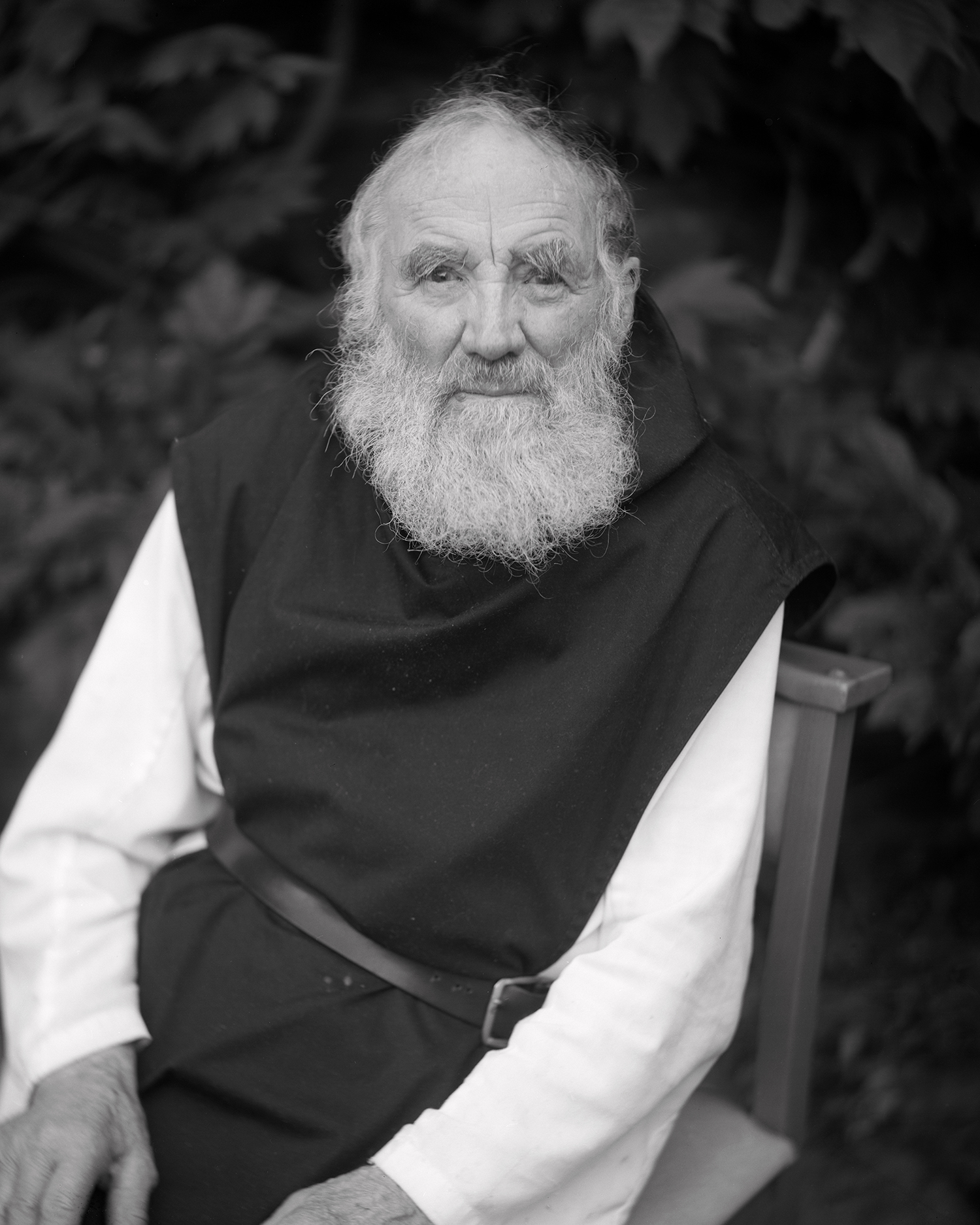 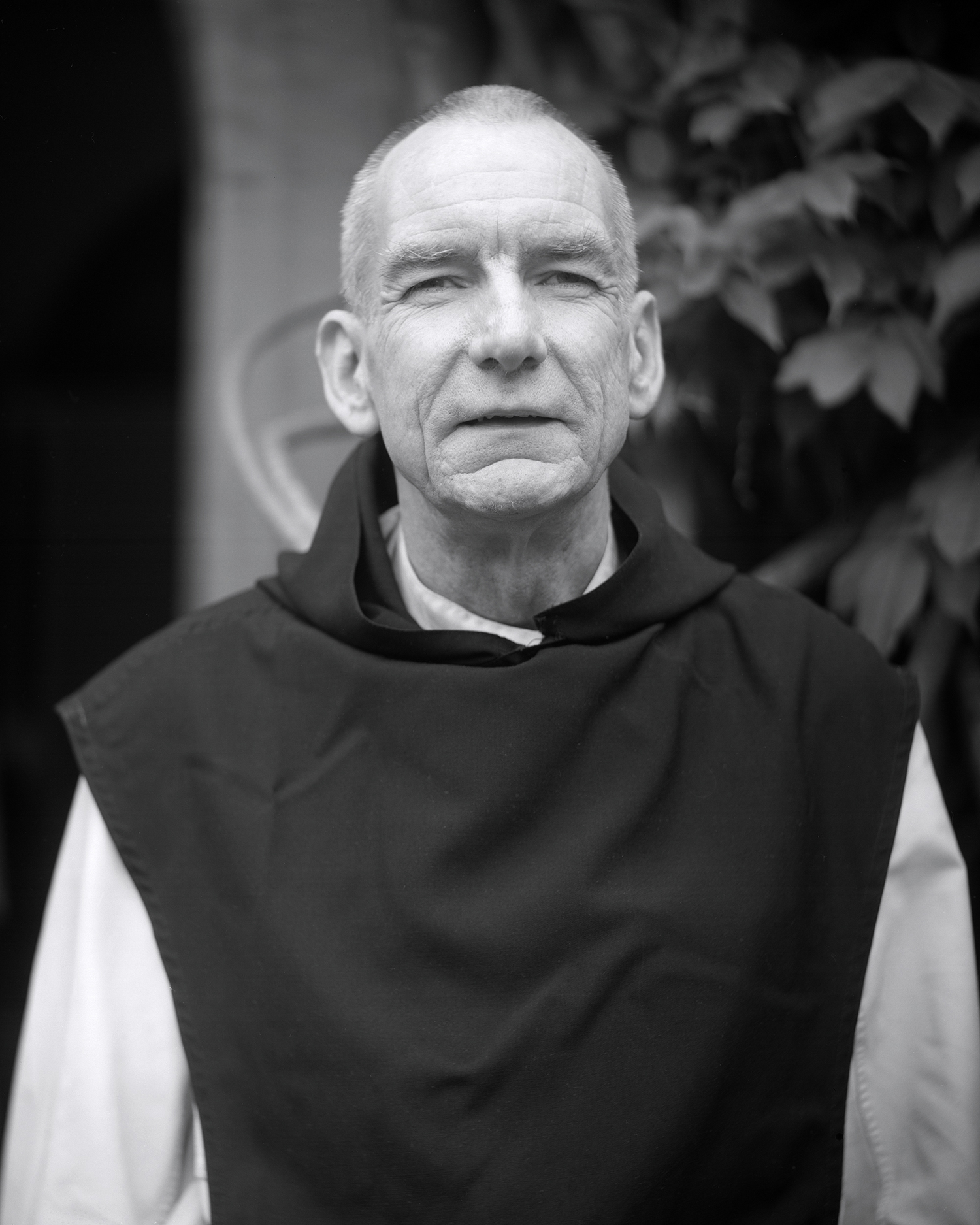 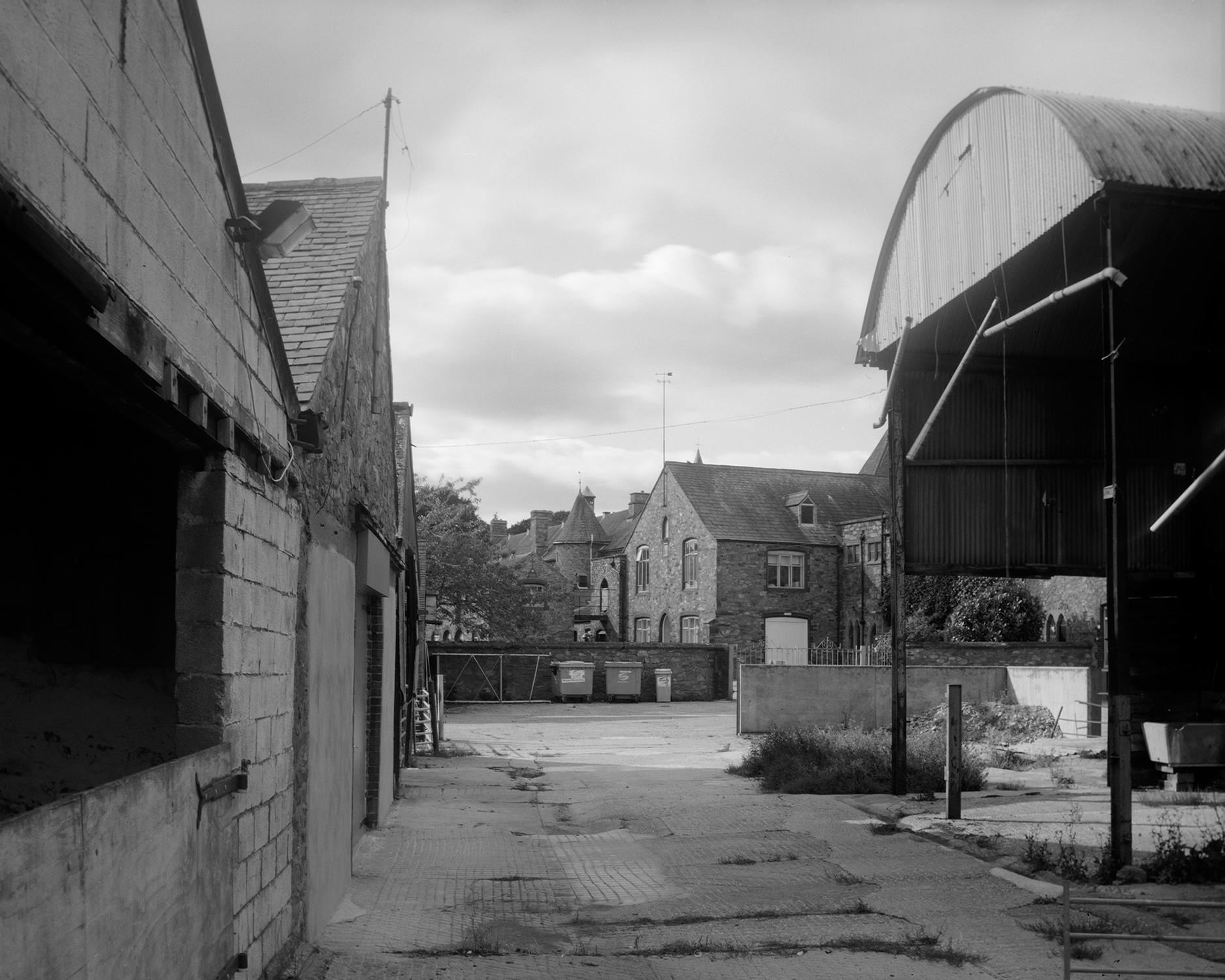 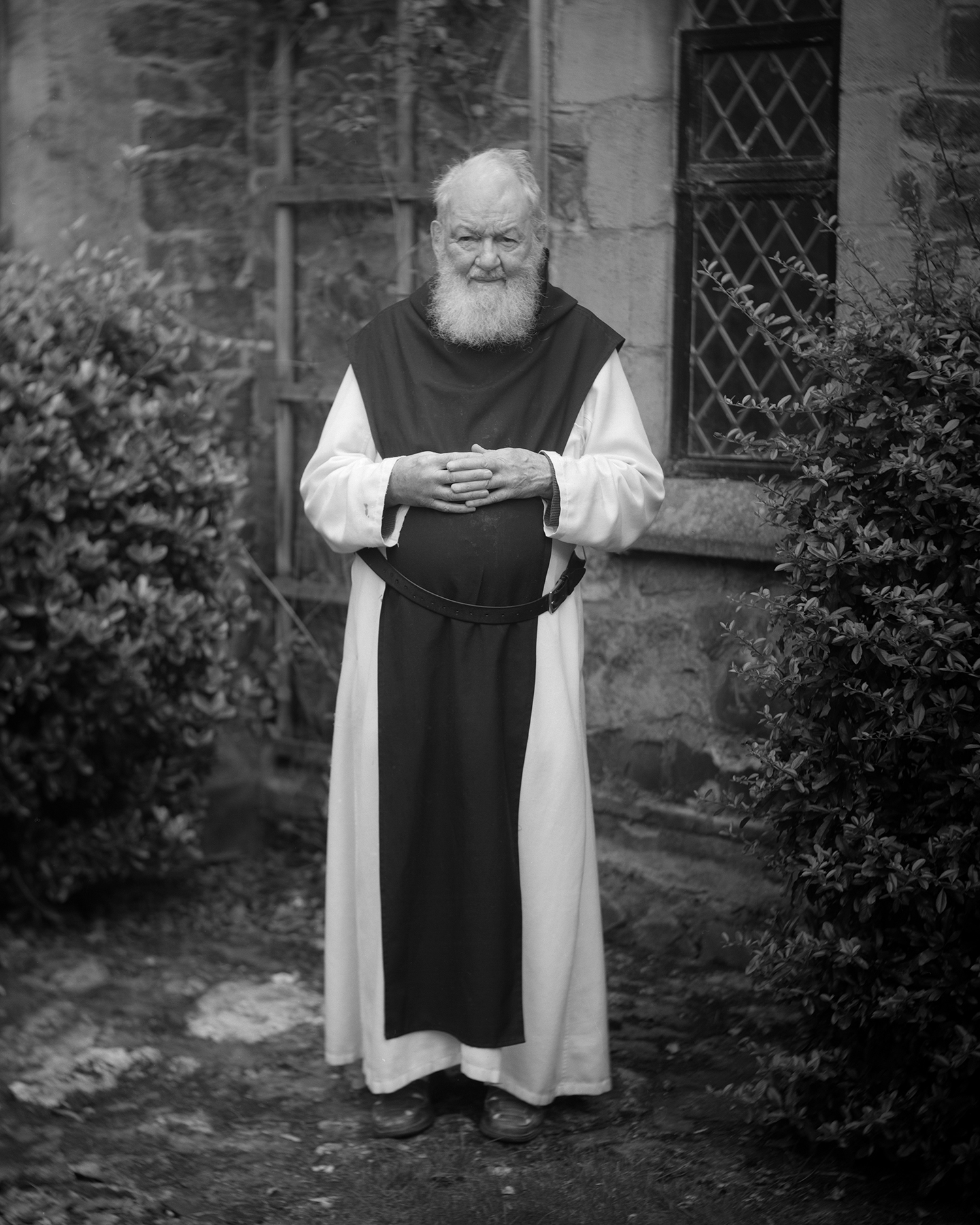 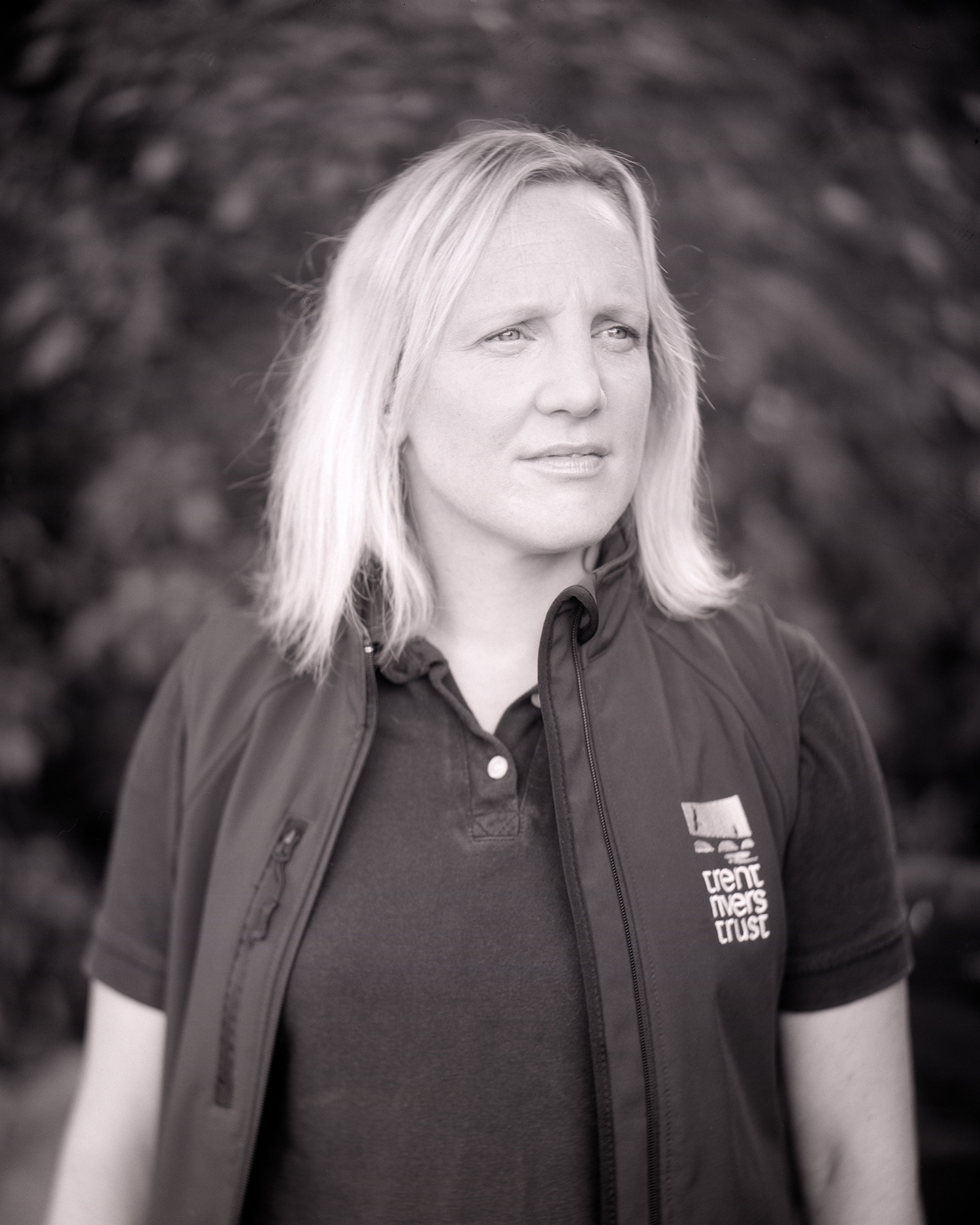 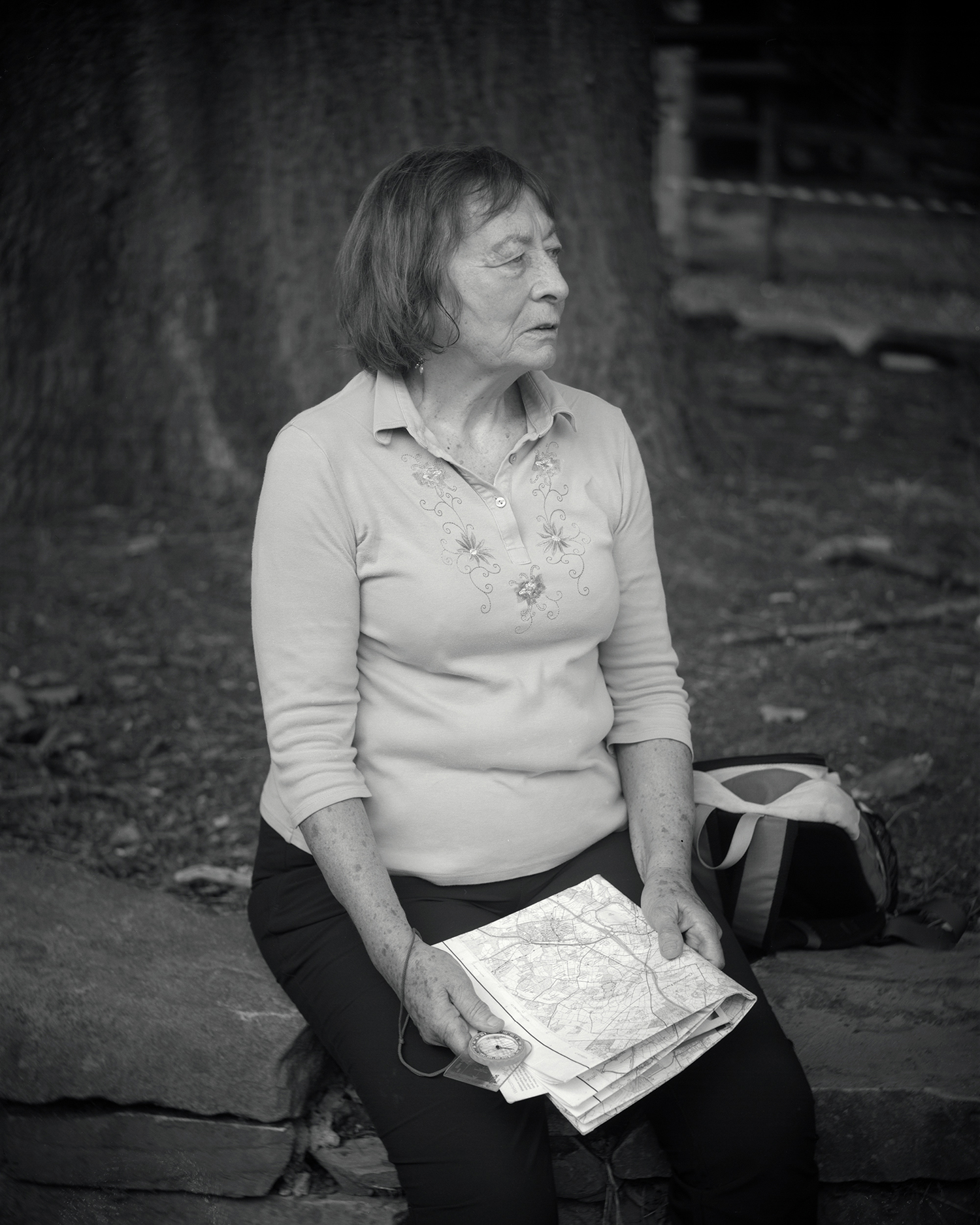 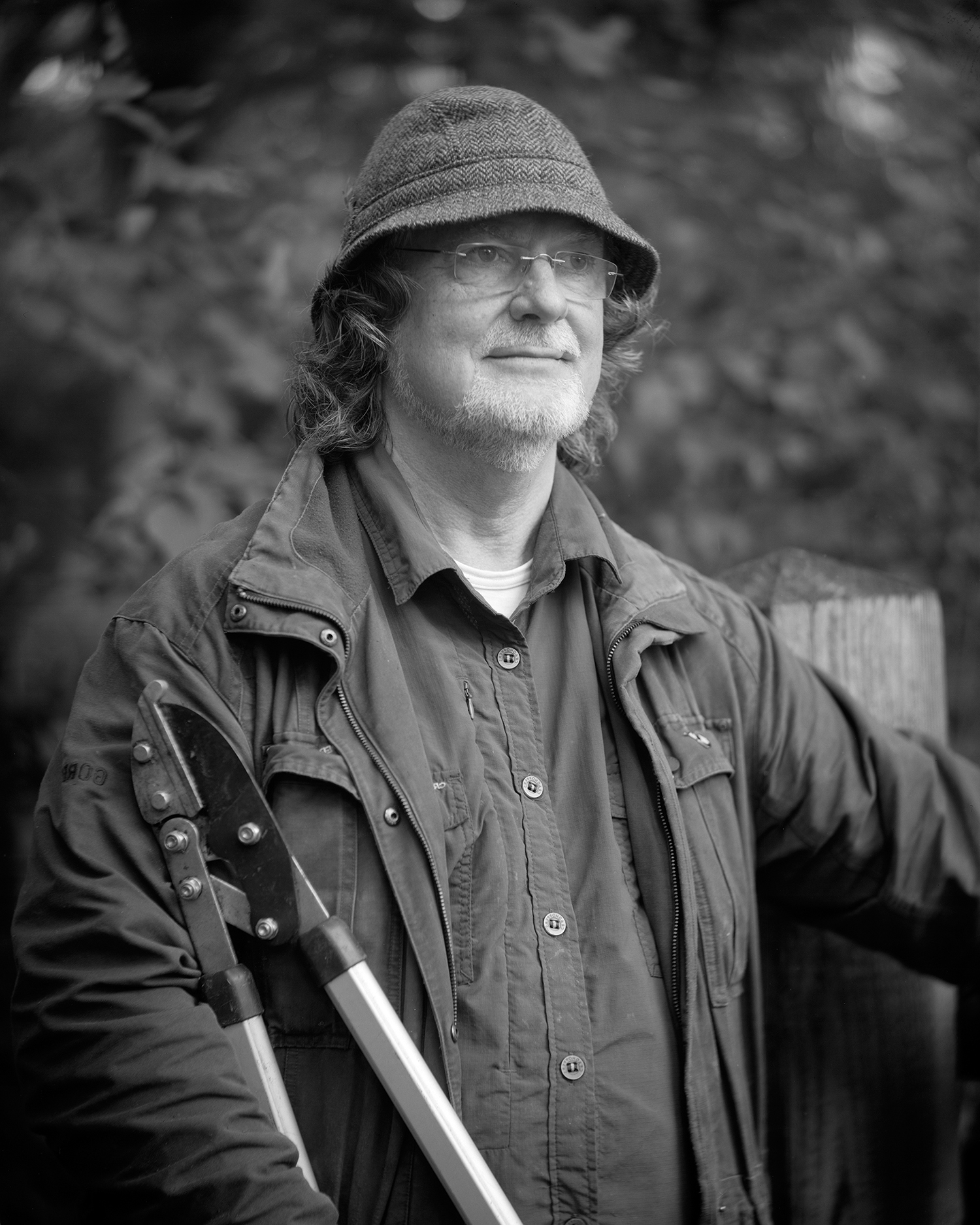 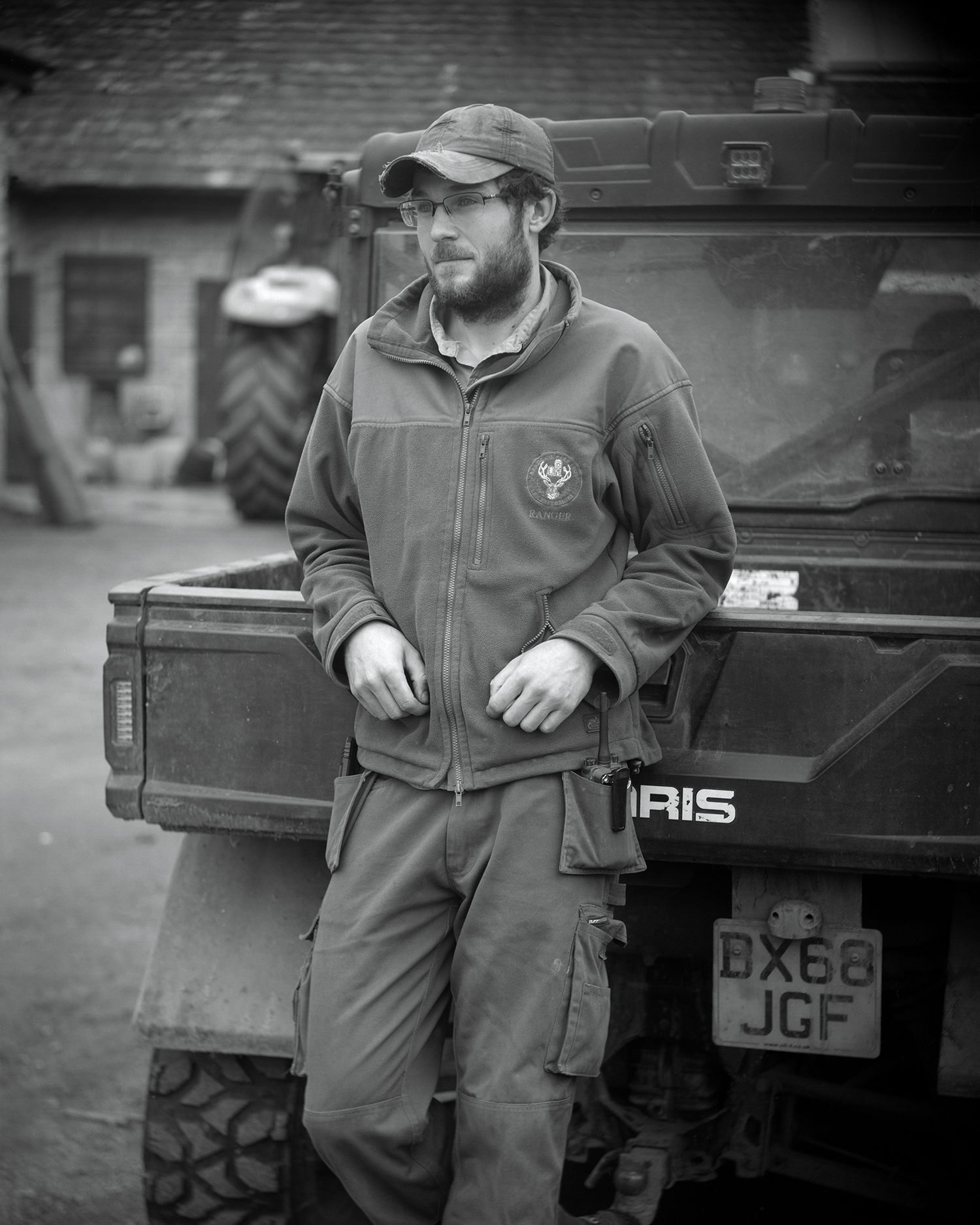 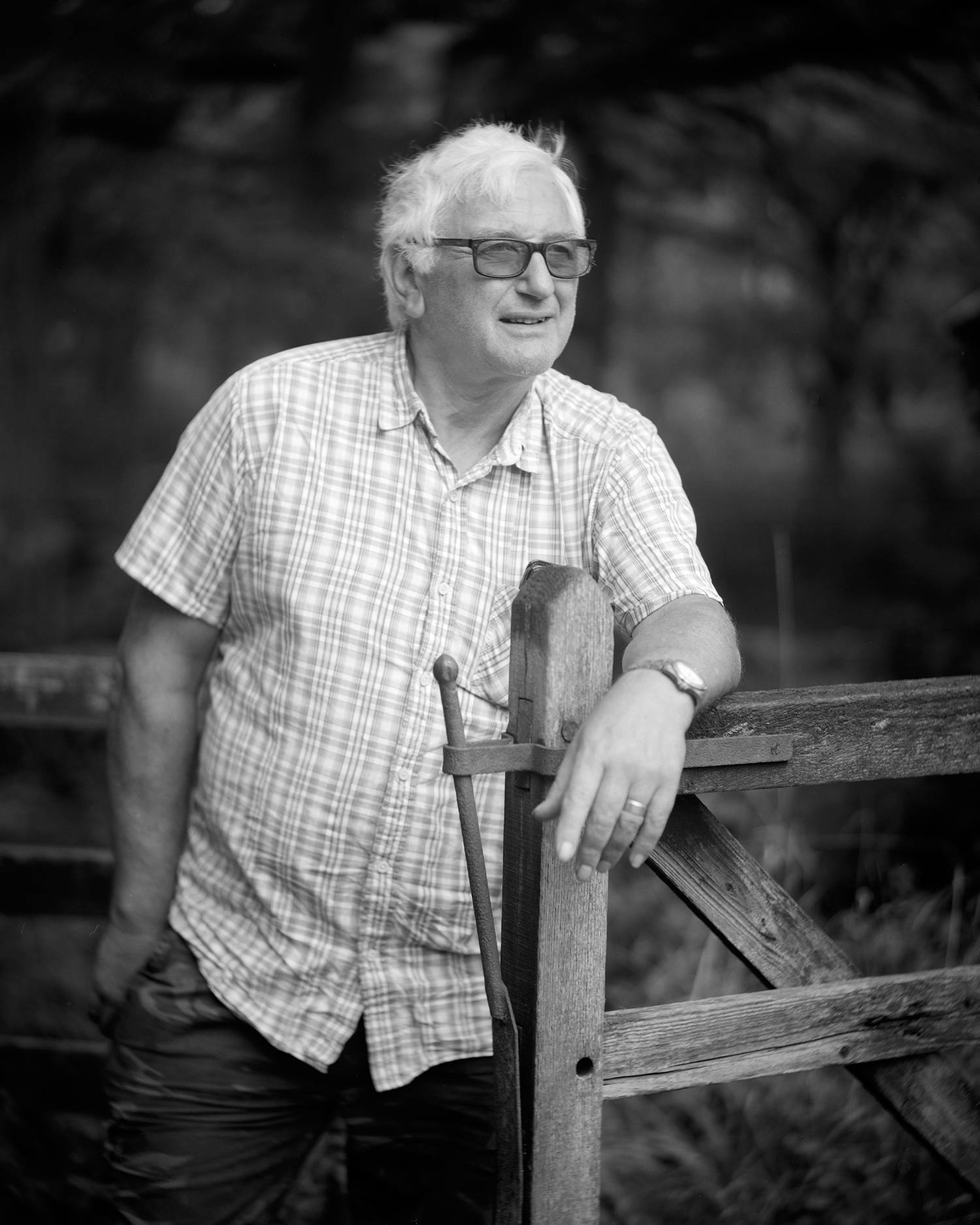